If you’d told me I wouldn’t enjoy travelling once I’d had kids I would have laughed. And probably told you to sod off, because I would DEFINITELY still love travelling…..the baby will fit in with my life and nothing will kill my wanderlust.

So when the exact opposite happened and a baby did, in fact, kill my wanderlust I was less than impressed. Actually, I was gutted.

Travel is such a big part of my life, my identity, that me without it has been as big an adjustment as me without London.

The baby will fit in with my life….

And something I’ve never discussed openly is how I’ve developed an irrational fear of travel since having Anaïs, something I never expected to happen, something I feel embarrassed about and endlessly ashamed of.

I never wanted Anaïs to grow up with a parent so scared of travel our only holidays were a short drive away. I know that sounds privileged, because, well….it is. But my early years were filled with travel, if not adventure, so I wanted the same for her.

And my therapist told me I was increasingly making my world smaller and that, my friend, is not great for anxiety!

Which is why I thought it was SUCH a bloody great idea to snake in one big long-haul family trip to one of my favourite countries before Anaïs hit two and we had to start paying full price for her seat.

Ever made your toddler sit on your lap for 11 hours? Yes? Did you survive?!

Error number two was trying to scrimp and save money by buying an indirect flight.

Mistakes number three – three-hundred were…..I mean, there really are too many, but let’s talk about the good stuff now shall we?

We had an amazing time. Yes, the flight was pure, unadulterated hell. But the holiday was amazing and Anaïs took it all in her stride. She napped at the same times, slept pretty well at night and overall….loved every minute.

She charmed the pants off everyone she met, from security guards to armed police and, although she might not remember picking flowers at the market or dodging rickshaws and rolling around on the beach, we will. And that is worth the HELLISH flight for sure.

So how did we survive it?

Here are my tips for flying with a toddler

For context, we flew to India on an indirect flight when Anaïs was about 21 months old. Door to door, the total travel time was about 20 hours each way. with the flights lasting between 2 (Mumbai to Goa) and 11 hours (Mumbai to London.)

The main event, as it were, the flight took up way too much of my attention. A bit like how first-time parents focus on the birth then fumble their way through the fourth trimester blind (just me?!), the flight felt like a monumental effort.

When really, it’s the smallest chunk of your entire holiday.

I thought about so many little things, over-preparing and fretting yet I still made a HEAP of errors and now feel I would do quite a few things differently.

Here are a few things to consider:

Seat or no seat? Before your toddler is two they don’t have to buy a full-price seat (but you pay taxes, which is a small amount variable by country) so we opted for this choice because cheap!!!

However, that means whether your baby is 2 month or 22 months they have to sit on your lap, at least for take-off and landing.

Which isn’t super realistic if you have an active toddler who doesn’t understand why they have to be strapped to you for what can be a big chunk of time (factor in taxi-ing to and from the runway, possible delays….turbulence etc etc)

However, paying XX dollars for a seat for your little one mightn’t be an option for you so I’d simply say; go with what you can afford and a basic rule of thumb is that pre-crawlers are easy and fine to sit on your lap but it gets far harder afterwards.

Direct vs indirect? Again, this is a matter of what you can afford as much as what is available on your particular route.

For short-haul flights it’s very likely you’ll be flying direct or, at least, it’ll be available to you for a reasonably small extra cost.

Long-haul flights are trickier, particularly when you’re travelling somewhere a bit off-the-beaten-path without an airport, or not on a route serviced by your fave airline you might plump for the indirect route option.

Some folk prefer this option because it breaks up a long flight and gives everyone a chance to stretch their legs.

But I’d strongly advise you take note of the ‘flight-to-faff’ ratio coined by my friend Elle. The basic premise is that your flight faffery shouldn’t outweigh your holiday time. So, for example, if your trip is seven days but your flight lasts three days because of the time difference and stopover time; this is a negative flight-to-faff ration and you should reconsider your route.

For me? A long, direct flight is preferable to two shorter ones where the logistical faffery is doubled and wriggly-toddler-on-lap-time increased.

Book the best you can afford

Overall, I’d say a lot of your decision making comes down to personal preference as well as your budget. My privilege allows me the luxury of booking the options I want (although, I still picked the cheapest and wrong ones) so I’d choose my favourite airline (read more about that below), a direct flight at a nice time with seats for us all.

I’m not moneybags though, so it’s all economy….but still, the little tweaks count.

And a note on timings. EVERYONE said to book a night flight so Anaïs would know it’s bedtime and sleep.

Night flights don’t mimic the calm of your child’s bedroom, so what actually happens is that everyone’s asleep and cross you are keeping them awake, your kid is overtired and confused and the flight attendants aren’t around as much because everyone should be asleep.

Book a daytime flight, unless your tot can fit in the in-flight bassinet and you are confident a night-flight is the best option regardless.

Anaïs first flight was with British Airways, who I totally recommend for kids because they get a cute little high-flyers booklet with their airmiles and get to meet the pilot (after the flight.)

However lots of other airlines do a similar thing and these are my personal favourites.

Lots of airports have play areas, with varying quality (The one at Heathrow T4 is right by the smoking area….grim) so always seek these out. It gave Anaïs time to blow off some steam and was a chance for us to chill out for a bit too.

We also utilised the family-friendly security lines which are less intimidating than the usual and the queues are more chilled out too. Although we were travelling outside of school holidays so…..perhaps we got lucky!

Don’t allow too much time. We allowed WAY too much time which led to a very grumpy toddler ready to sleep with no way of doing so. It was late at night so she was already past her bedtime (see: ‘no night flights’ for this error) and, in hindsight, there was no need to

Pin me for later

This is a pretty easy one to be honest because almost everything people said here was uniform AND true.

Snacks, snacks and more snacks were key. I packed way too many but it didn’t feel like a waste because….well, the potential to run out was a very real and hideous possibility.

You could order some bits and bobs to collect at the airport after security which I did with pouches and formula milk.

I sectioned my snacks in two, one bag in my carry-on and the other in our checked luggage and then sectioned even more. I made sure Anaïs couldn’t stumble across a giant bag, and hid everything in little pockets, mini bags as well as easy-access in my own bag.

We didn’t take loads of toys but the ones we did take were new (for the excitement factor) and not precious (the plane is not a great place to lose stuff!)

We took a few sticker books, and a water-pen colouring book because of the lack of mess, and MY WORD, what a brilliant invention they both are. Anaïs absolutely loved playing with stickers which kept her amused for the longest time of anything.

We don’t have any screen-time rules at home, but Anaïs hadn’t ever used an iPad before which was accidentally brilliant. I bought a cheap plastic case, downloaded a few games (Bing was a clear winner) and the Peter Rabbit film too.

We also bought a set of kiddy earphones in case there was something to watch on the in-flight entertainment as well as for the iPad; they are made for little ears and only go up to a safe volume too.

Lastly, don’t worry too much. At most, the flight will be a day long…….and believe me, it’s 100% worth it for the holiday! 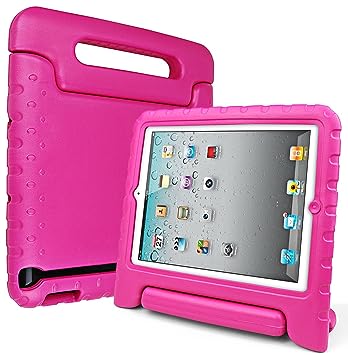 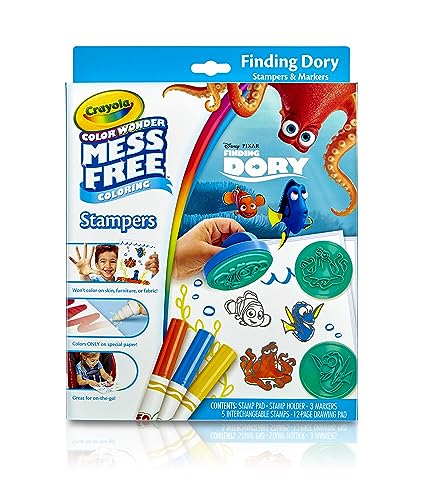 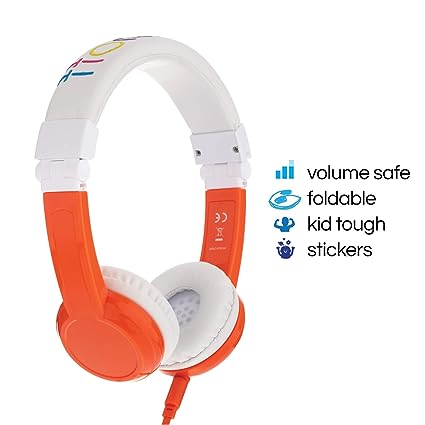 Lucy is a freelance journalist, blogger and podcaster based in Brighton, UK.

She started this blog in 2013 and is the host of blogging podcast What She Said.

You may also enjoy:

This site uses Akismet to reduce spam. Learn how your comment data is processed.